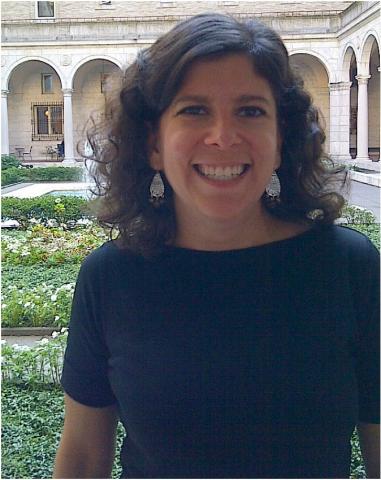 Maddy Kadish has spent her career designing and developing online learning. Prior to coming to GW, she managed online learning for PBS in Arlington, VA, worked as an Instructional Designer for Pearson Education in Boston and London, and produced hours and hours of educational video in disciplines such as calculus, Spanish, psychology, and biology. Maddy is an indie film buff and has written about film and film festivals for The Independent, MovieMaker Magazine, IndieWire, and No Film School. She holds a B.S. from Cornell University and an Ed.M. from Harvard University’s program in Technology, Innovation, and Education. She lives in Arlington, VA with her husband and baby.