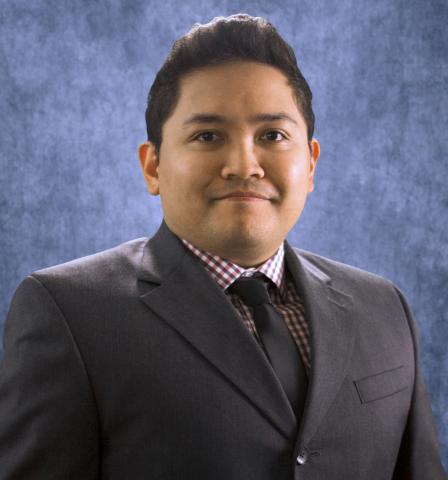 Eugene Abedejos is a Multimedia Producer creating videos and Animation for virtual and classroom learning. His expertise is bringing a strong technical background to video production and editing to tell stories and relay information in a consumable way. Eugene has  brought this talent to an award-winning film festival Clifton Film Fest; voted Best Film Festival in Northern Virginia in 2012 by Virginia Living Magazine, an award winning independent film “Ever After: Reloaded”; Action Film of the Year- Feature at the Action on Film International Film Festival and the inaugural FIRST Global Robotics Competition in 2017 held at DAR Constitution Hall. In all projects he utilizes his skills during all phases of production to create engaging and creative visuals for the audience.